Difference between revisions of "Cave Creator" 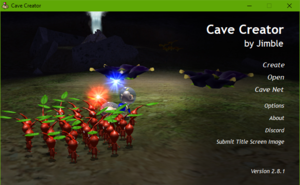 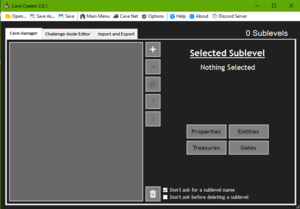 A tool with a graphical user interface made in .NET; Cave Creator was made by Jimble for the sole purpose of creating Pikmin 2 caves with ease. Jimble is openly not proud of this program.

Cave Creator is a Windows .NET application, and thus will run as intended on Windows machines. .NET Applications don't natively work on macOS or Linux, and furthermore, Wine tends to crash when trying to run it. Alternatively, you can use Bootcamp on any Mac (it comes pre-installed on all Macs) to install Windows on a separate partition.

The list of changes made to each version of the tool to give you a reason to update. 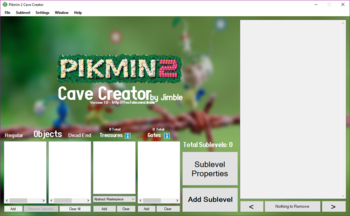 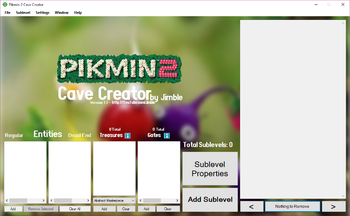 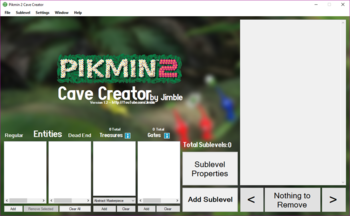 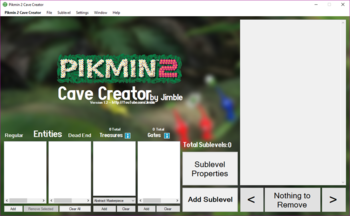 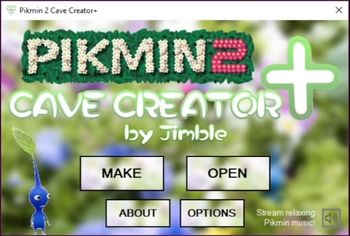 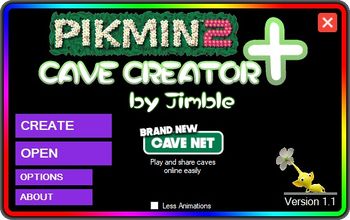 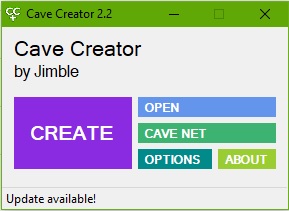 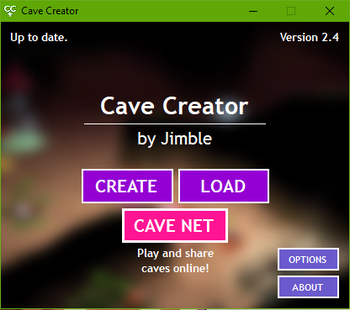 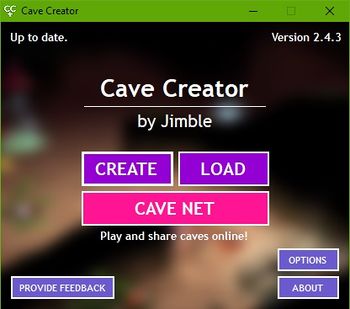 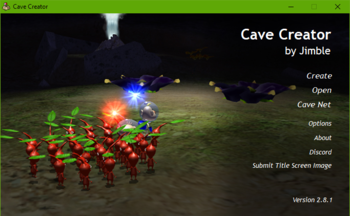